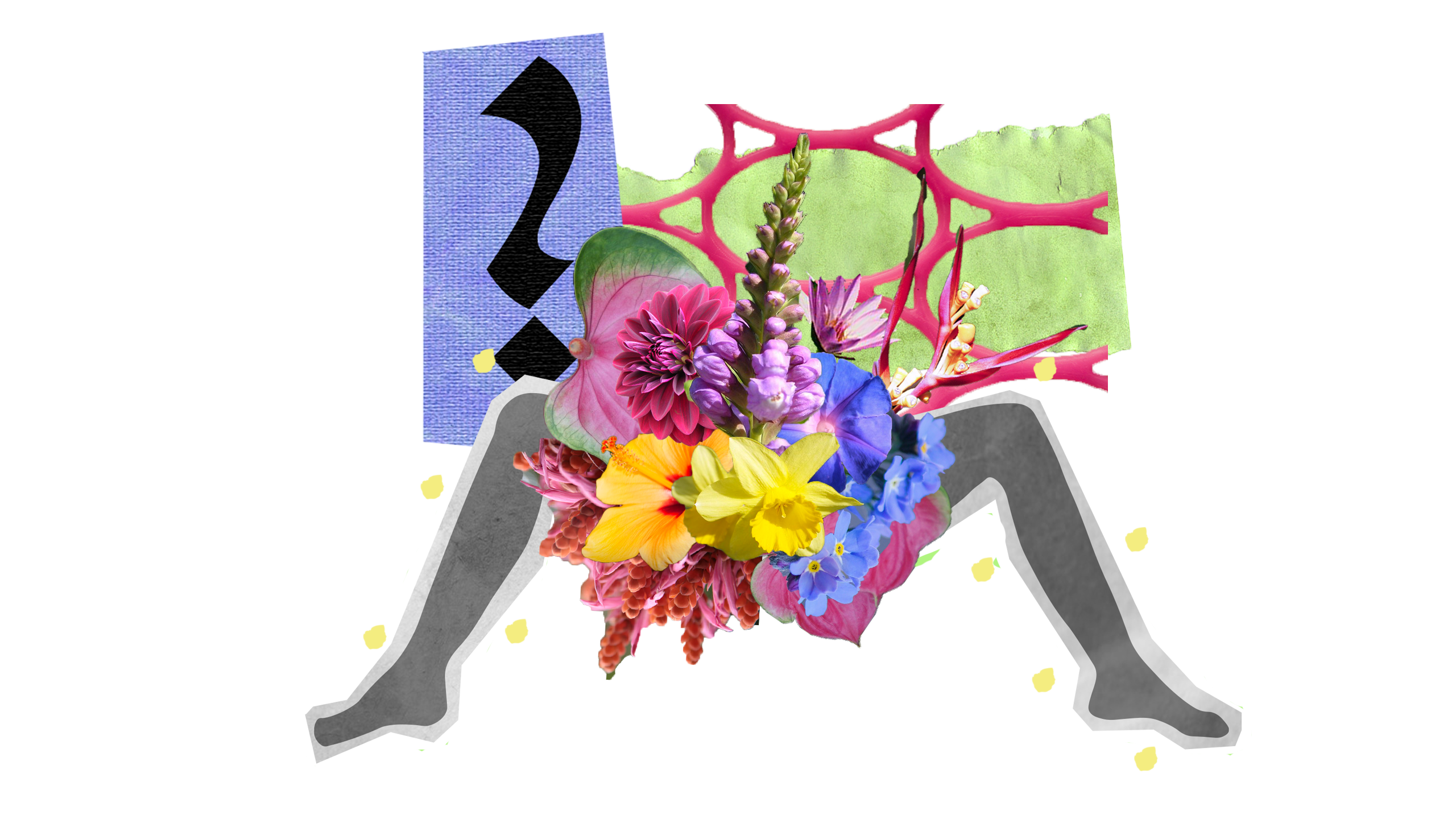 Peaks and valleys: The many rhythms of the orgasm 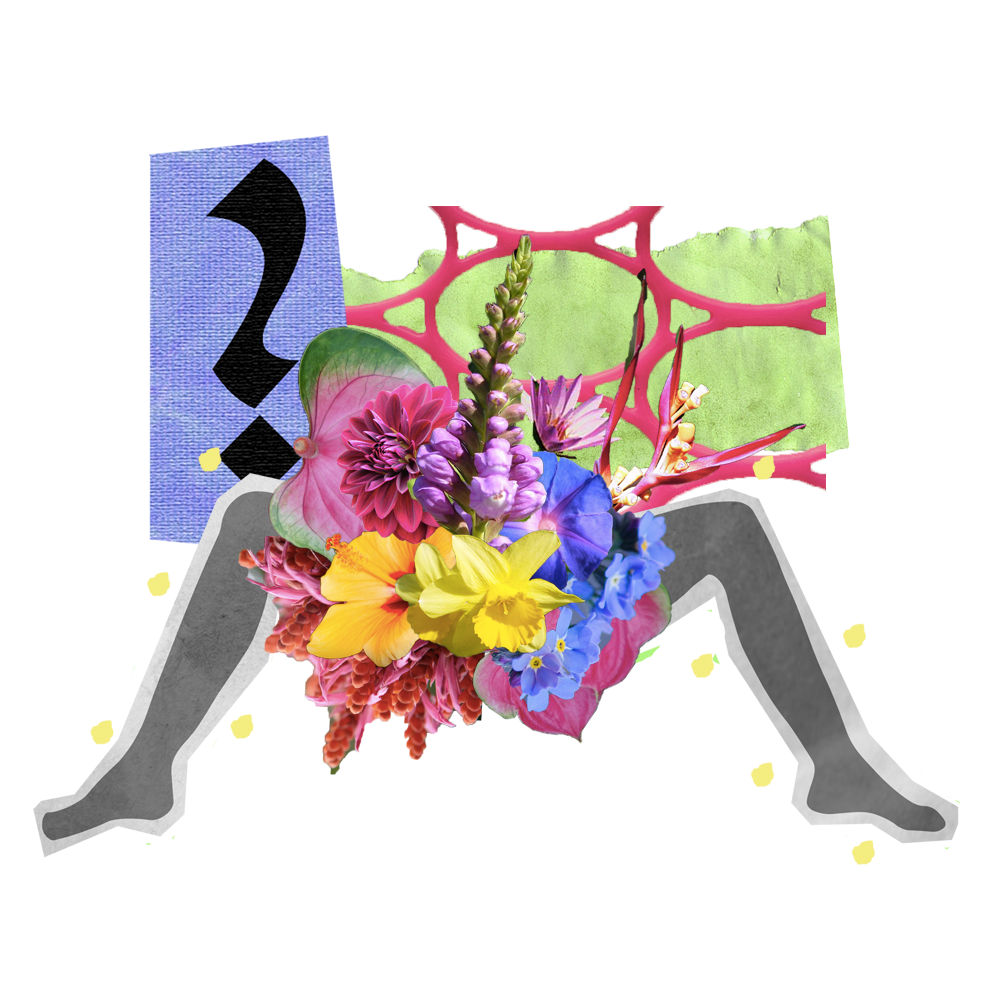 Peaks and valleys: The many rhythms of the orgasm

I was burning through my sheets, laying there feeling slightly sticky and woefully unaccomplished. Another night as the unorgasmic woman.

My pleasure is an elusive concept. While I’ve always been able to identify what feels good for me, it has never seemed to be enough. I would cross pulsing apexes of delight while exploring self-pleasure. But it was nothing compared to the great orgasm, what I understood to be the intricate peak of sexual satisfaction. The idea of it sat inelastic in my brain—always unattainable.

If my life ever gets made into a coming-of-age film, my mini pink bullet vibrator, which I bought on my first trip to the Stag Shop, will be my first love. She was sweet, though her tremors knew no bounds. Eventually, we outgrew each other as I encountered the contactless, clitoral stimulator of my dreams. Together, we redefined what pleasure could mean for me. Then there was my unlikely match: a showerhead somewhere in Etobicoke, who took me on an adventure that would leave me running to text my best friend that it almost happened. My first (almost) orgasm! I was so close I could feel it! And then, she came into my life, infamous and adored by clitoral-possessing folks everywhere—the magic wand.

I wanted to think I had finally cracked the code; so many amazing experiences encompassed my journey of seeking pleasure. But nothing I experienced in my adventures matched what I understood as an orgasm. It was defeating—begging my body to perform this rigid idea of sexual fulfillment that felt like I could never attain. I’m a Cancer sun, Cancer rising and Sagittarius moon with an imagination: I’m sensitive at best and at my worst I’m self-destructive with my expectations. Naturally, I built the idea of an orgasm to be grand and monumental, and ultimately unreachable. 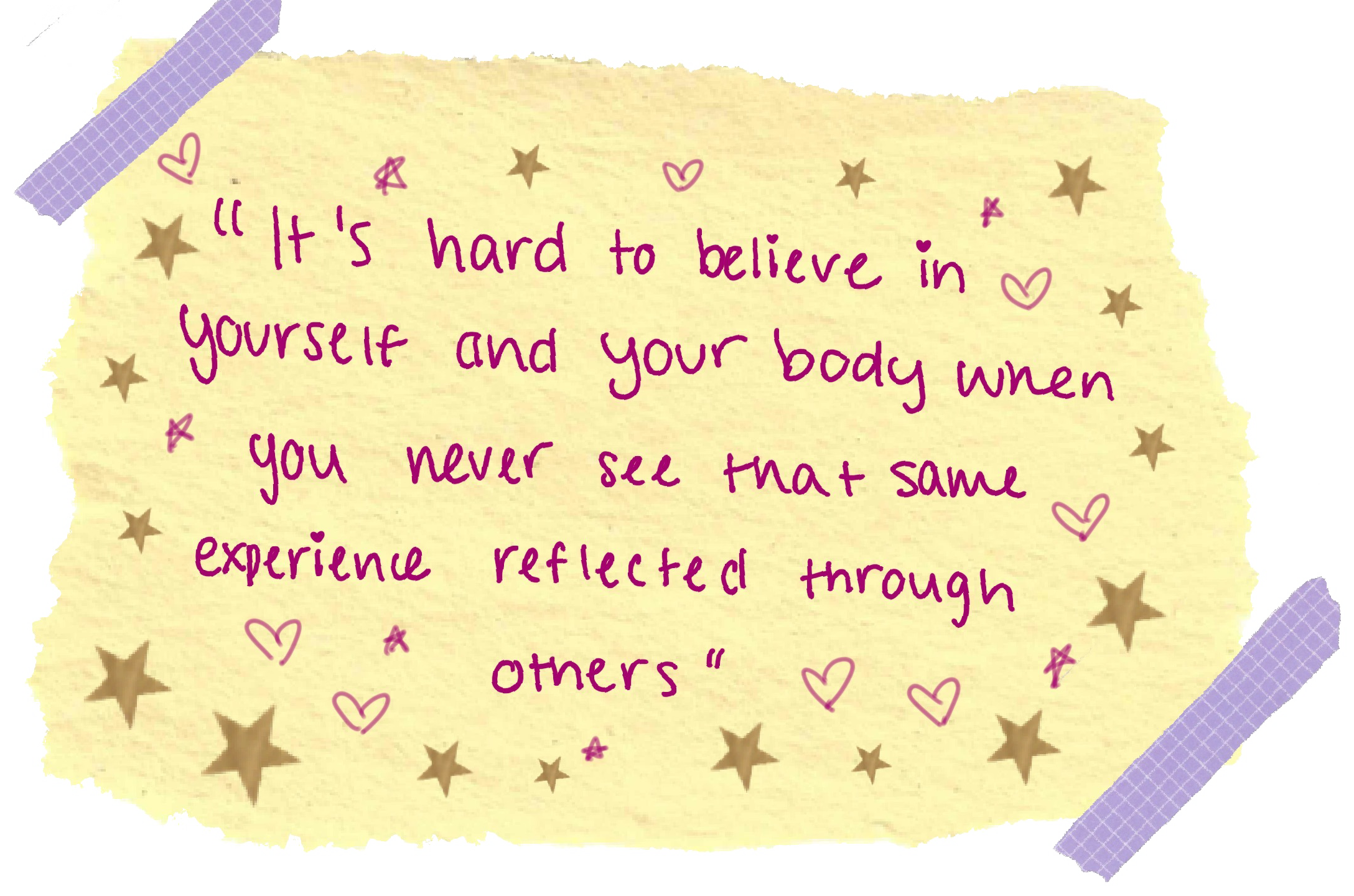 How does one even recognize the monarch of pleasure taking hold? They certainly don’t tell us in sex-ed. Do you want to hear my favourite answer?

“When it happens, you’ll know,” an article from Cosmopolitan says slickly with a slow wink, snaking another Manhattan down her throat mixed with my dignity.

Bullshit. Who thought it was a stellar idea to draw on Wikihow’s: How To Be A Mysterious Girl to define what a female orgasm looks like?

The woman walked us through every step of how she masturbates, explaining how draining and frustrating it can be. Not everything worked for her, but she switched the techniques up often while being tortuously consistent with what did work for her. It wasn’t until the very end of the video that she actually orgasmed! A long, deep, shivering sigh. It was so rare to see another woman reach that peak of pleasure in such a self-contained fashion.

I was amazed and kind of pissed, because the way the woman visually and audibly expressed climax was an expression I recognized in myself. This is when I discovered that not only was I capable of having an orgasm, but I’d experienced plenty! The nights with my little bullet, Etobicoke showerhead, magic wand and good ol’ acoustic fingers were flashing through my head. Countless experiences of...orgasms? Understated and yet still completely real orgasms.

Teens across the world deserve to watch the video by the user known as ‘Alberta-Couple’ in sex-ed to understand that the process of maturbation isn’t linear. Instead, it can be something that takes a lot of patience, self-discovery and concentration to achieve and there’s nothing wrong with that. Pleasure doesn’t have to come easy to be enjoyable.

It’s hard to believe in yourself and your body when you never see that same experience reflected through others. For me, there were never enough people who were willing to be open about how exhausting, and sometimes fleeting, but totally achievable orgasm is.

Another discovery: not all orgasms look the same but they also don’t all feel the same. In a 2016 Everyday Feminism article, Ginny Brown illuminates the lie taught to people with vaginas of an orgasm being “the whole-body, wild ecstasy, consumed-with-pleasure moment.” In fact, there are actually three known forms of orgasmic expression.

The first is what we most often tend to see reflected in the media, and is when arousal gradually increases to a plateau before an intense peak that may develop into further orgasms or drop off into a “stage of happy exhaustion.” Another pattern involves a “faster and sharper rise,” without a noticeable plateau phase; arousal just rises higher and higher into the peak, and then resolution.

But the one I’m most familiar with is what Brown coins as mini-orgasmic: a “low-key,” enduring climax capable of actually containing multiple smaller peaks of pleasure in one sexual encounter.

In 2018, for Vice, Suzannah Weiss spoke to several women and clitoris-possessing folks who, for years, believed they had never orgasmed before. One of the people Weiss interviewed described her orgasms as “smaller and com[ing] in waves,” which I think describes the mini-orgasmic experience perfectly.

For me, being mini-orgasmic exists as a steady stream of pleasure that brings me to a euphoric state. It can be powerful and overwhelming, but not explosive. Sometimes I’ll feel as though I’m riding a wave of a continuous, composed high that feels focused and delicate.

The way that mainstream media and pornography depict the female orgasm as dramatic eruptions feed into the idea that women who don’t climax that way simply need to try harder. We’re told to find something or someone that can truly satisfy us because anything less than a screaming orgasm is a failure. Because the mini-orgasmic style does not fit society’s norm, it can be difficult to feel validated in our claim to pleasure. But our orgasms are bona fide and plentiful!

It took most of my teenage years to get back to a place of comfort and trust with myself; to a point of believing in my body rather than suffocating it with reckonings. I want to move toward a wholeness that comes with being empowered through my relationship with pleasure—not lost in the maze of an elusive orgasm, or the idea of it, that never belonged to me in the first place. Instead, I’m ready to accept and celebrate the ways my body expresses pleasure with pride.